Handcrafted on the Sunshine Coast Australia

In 2001-2008 Holan had been a contract manufacturer for Touratech (panniers for BMW 1100, 1150GS and 1150Adv and steel reflector defenders for all motorcycle models). In August 2008, they decided to go on their own and create their designs: panniers for enduro motorcycles and PRO pannier racks with exaust cut-out. 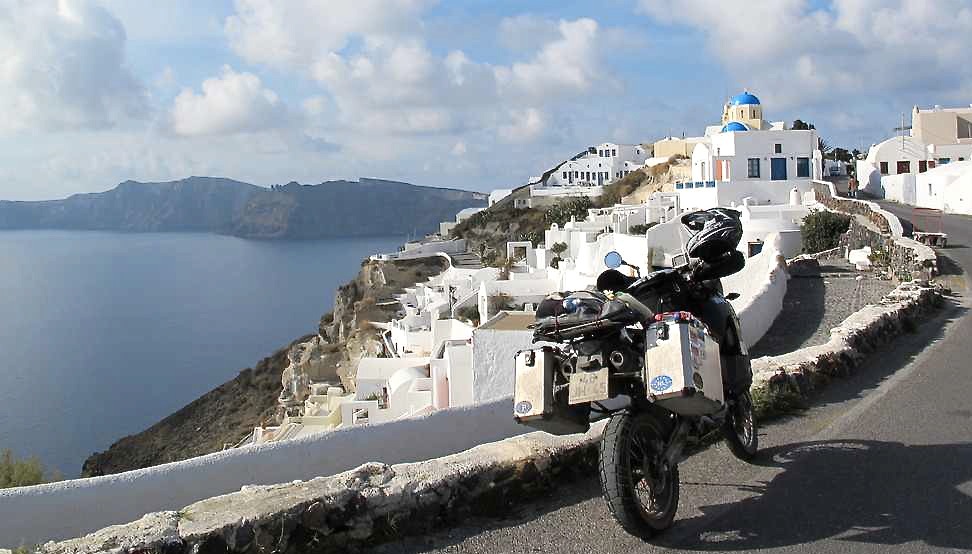